Tagged as: music, praise and worship

Worship with Andy Chrisman, hosted by one of the founding members of 4HIM, is carried on over 400 radio stations in the US and 13 countries worldwide. The massively popular show feature the latest in praise & worship along with key artist interviews.

For more than 25 years, the voice and stage presence of Andy Chrisman, together with his dynamic vocal bandmates of the Christian music group 4HIM, sold more than 5 million records, garnered twenty-five #1 singles and was awarded numerous Grammy Award™ and Dove Award™ nominations and wins.

With more than 5000 concerts, 10,000 stage appearances and an estimated 25,000 hours of professional singing, Andy Chrisman has become one of the most sought after vocal worship trainers in the country for singers.

In 2004, Andy began leading thousands of people in worship every week at Church On The Move in Tulsa, Oklahoma, and served a strategic role in helping the organization become one of the most influential and creative churches in the world.

In 2005, Andy launched the world-wide syndicated radio show, Worship with Andy Chrisman which is currently heard on nearly 300 stations internationally with an estimated 5 million listeners each week. Andy’s unique programming spotlights the latest in modern worship music, as well as interviews with well known worship leaders including Chris Tomlin, Darlene Zschech, Kim Walker-Smith and Phil Wickham, to name a few.

For more on Andy and his radio ministry visit andychrisman.net 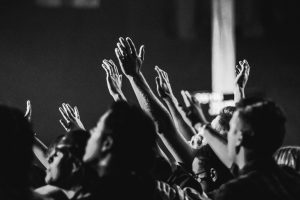 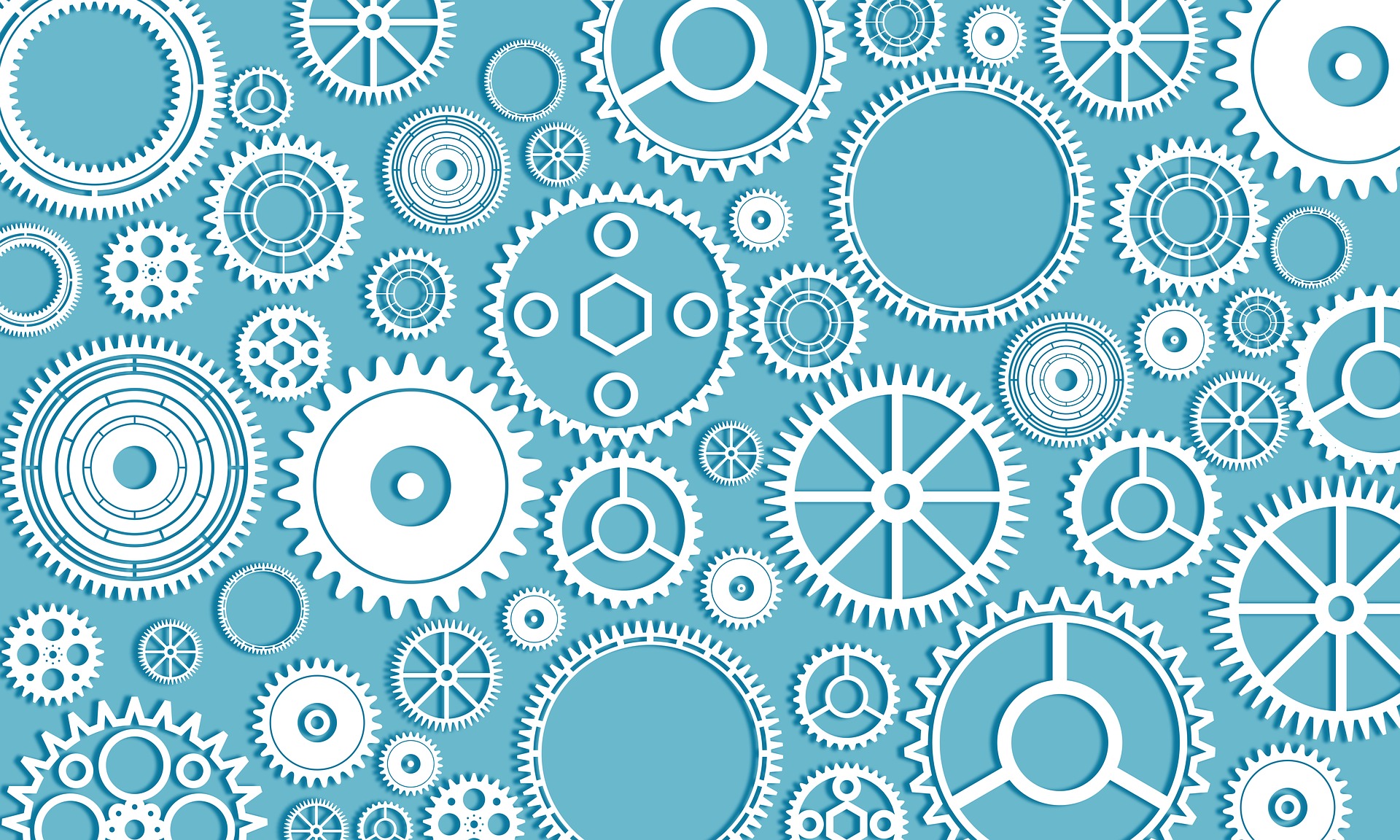