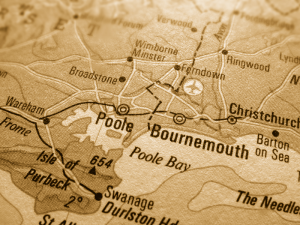 Helen became a Christian in 2010 and went on to do some studying at Spirit Life Bible School. She first got involved with Hope in 2012 when she co-presented with Blair on his breakfast show and is now currently part of the Drive team.

Helen says “ It’s an awesome privilege to be part of God’s plan for Hopefm and also being part of the team and spending time in prayer. The thing is about radio is you don’t know who’s listening or who you are reaching, or who you’re touching. Hopefm is a difference maker and I know it uplifts many with its message of hope and encouragement” 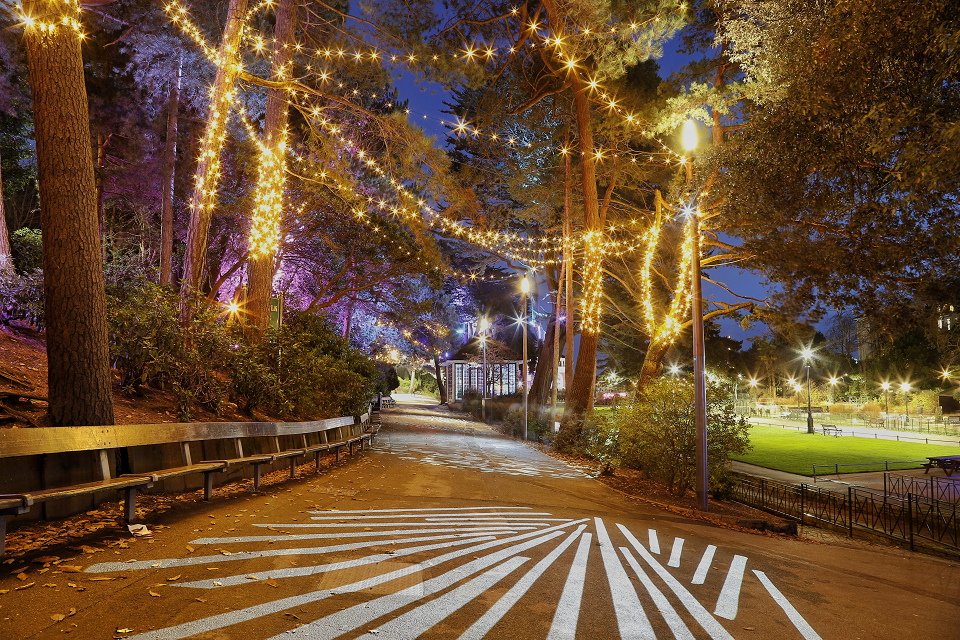 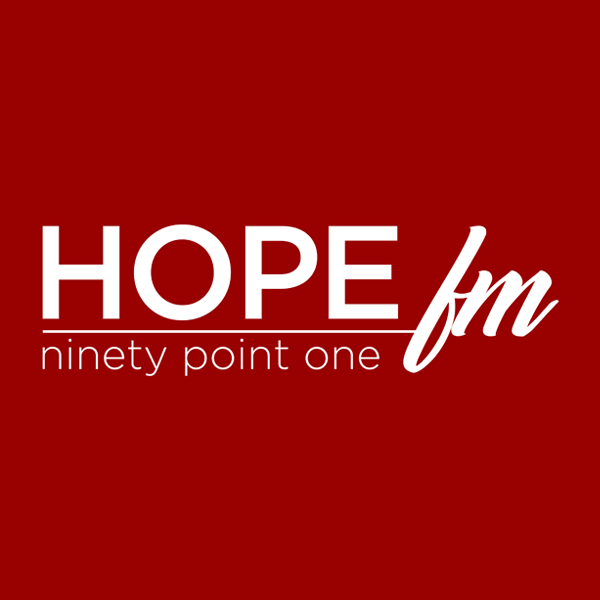 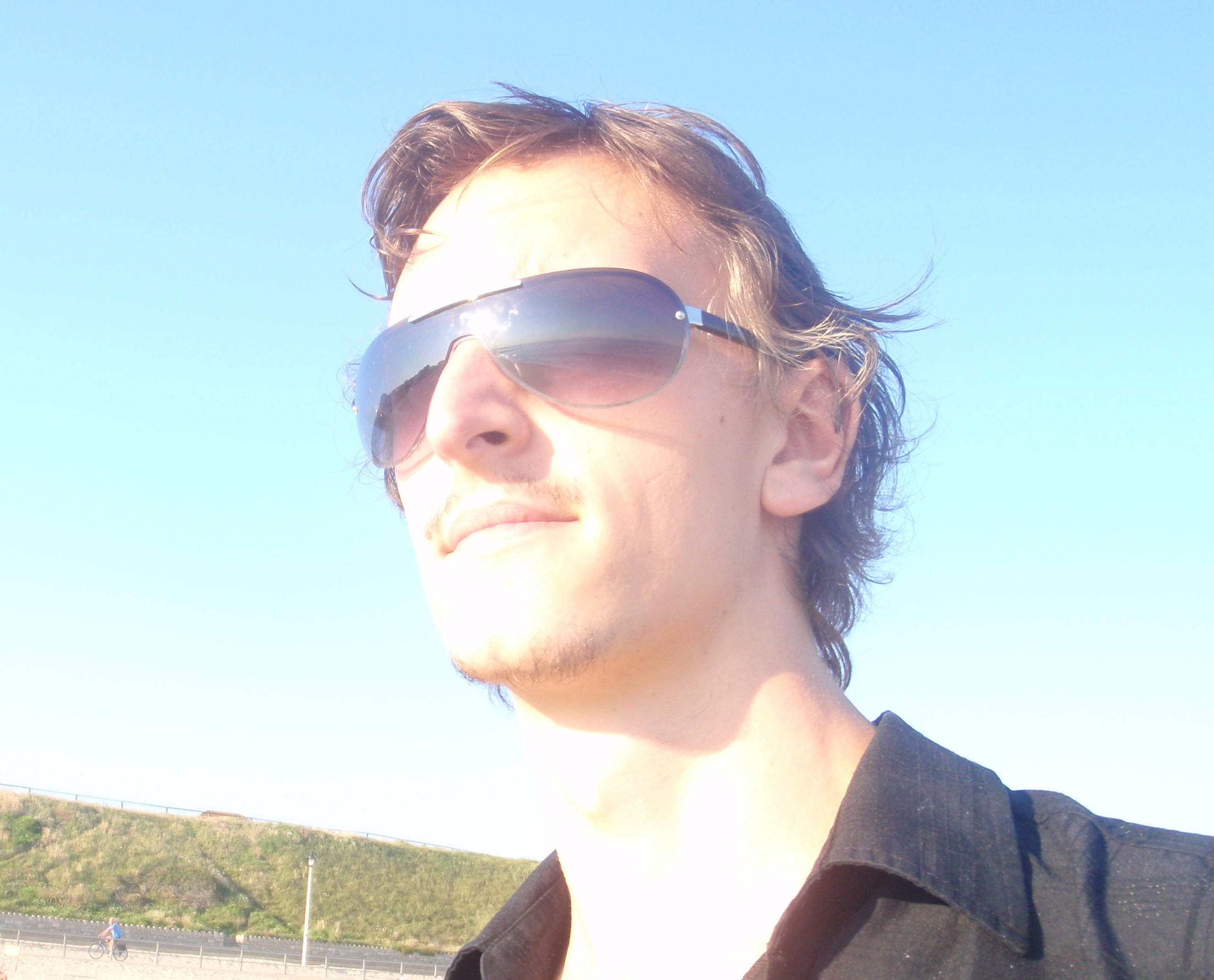